How the pandemic affected women in the workforce 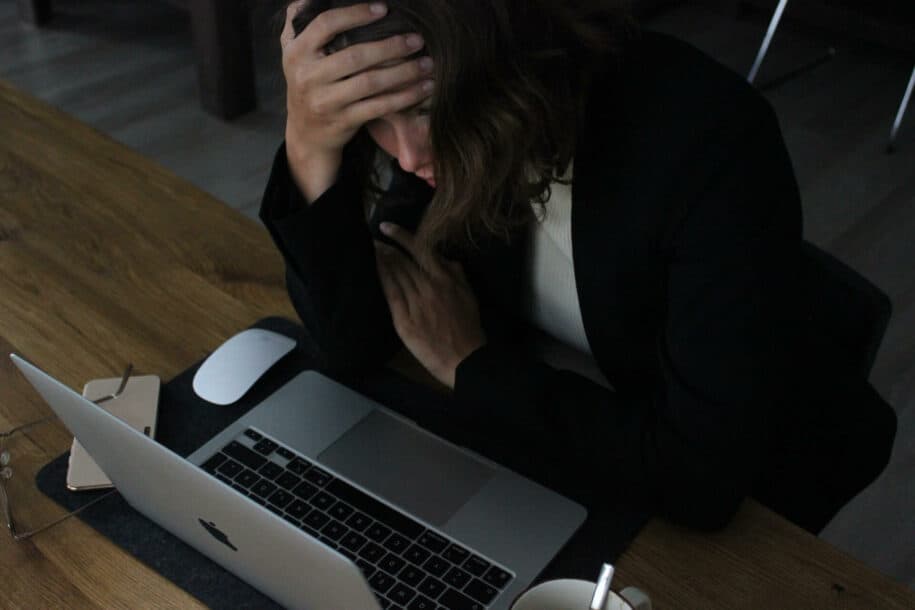 The Covid-19 pandemic has deeply affected our economy, and aggravated inequalities across the globe.

Women have been disproportionally affected by the crisis – four times as many women as men dropped out of the labor force in September 2020, roughly 865,000 women compared with 216,000 men. And going back to work might prove to be a challenge.

One big factor in this equation is the lack of childcare facilities and school closures during the pandemic. Even as the economy starts to show signs of a recovery, many of those childcare spots were closed down for good, and as research has shown, women are more likely to take on the tasks related to children and home keeping.

This has a huge impact on gender equality, and can have dire consequences to the economy. Even as small a shift as 1 percent of mothers leaving the workforce would result in an estimated $8.7 billion economic hit to working families. Black, Latinas and Indigenous women have been hit the hardest, as many of them work in the service industries most affected by the pandemic.

Companies must be aware of this reality and work to revert this scenario.

What can companies do to support women right now?

According to one of these studies, conducted in 2018 by DDI, diversity directly impacts the results of companies. The global leadership study, which included data from 2,400 companies in 54 countries, found that women occupy less than a third of the leadership roles (29%) – and the majority of them at lower levels of the corporate ladder.

Even with this imbalance, they were able to identify that companies that had women in more than 30% of leadership positions, with more than 20% being more senior positions had better financial results than the others. Being more diverse also increased in 1,4 the chances of sustainable growth.

So it is in the organisation’s best interest to support and promote diversity and inclusion. And this must be done thinking about long term solutions, and not just temporary relief during the crisis.

Flexible hours, working from home, maternity leave and access to childcare are just a few of the ways companies can become more accessible for women. Organisations also need to take into account that a 1 year gap (or even larger) might be more commonplace due to the pandemic, and should not reflect badly on candidates in hiring processes.

Of course, part of the solution relies of larger, structural changes and better policies, but companies can and should take the first steps to make the workplace more inclusive and prevent larger losses to the economy in general.

Technology as an ally

Artificial Intelligence can be a great ally in increasing diversity in the workplace.

It can be applied to mitigate discriminatory biases in hiring processes and help leaders make data-driven decisions that take into account a person’s abilities and performance, as opposed to sensitive data which could lead to biased conclusions.